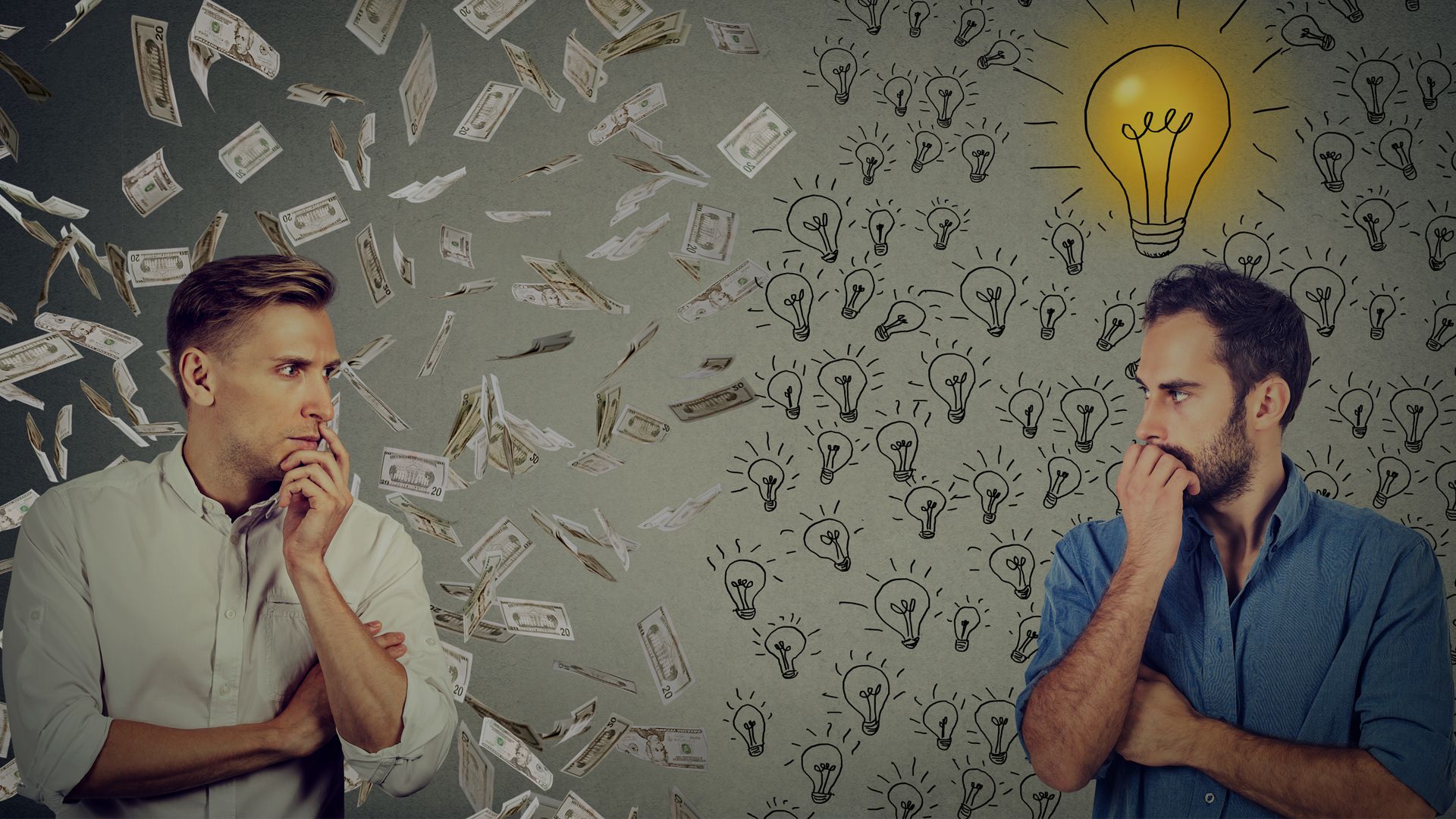 The recipient’s remuneration
of the ABU and NBBU CLA

Certain groups with a distance to the labor market (such as school-leavers or the long-term unemployed) also continue to have a separate wage structure. This also applies to people who are mediated through the Participation Act and people who supervise the employment agency from work-to-work. The NBBU collective labor agreement (article 22) applies the Recipient’s remuneration from the start. In the collective labor agreement this is also called the pay equivalence rule.

Pay attention! If the recipient itself also has its own terms and conditions of employment for its employees, in addition to the CLA, this also applies to the temporary workers who are employed at the recipient. It is in fact a ‘Recipient’s remuneration’ and not a ‘CLA-remuneration’.

The scope of the CLA

If the recipient does not have any employees at all and does not fall under (the scope of) a CAO, you fall back on the ABU or NBBU CLA you must use the standard table.

With regard to the Recipient’s remuneration, the following errors are often made: incorrect hourly wages, wrong job or job group, failure to implement wage increases and periodicals and incorrect application of overtime and bonus percentages. SNCU supervises the compliance with the collective labor agreements. The SNCU looks at the terms and conditions of employment applicable to the collective labor agreements in connection with other statutory provisions.

We are happy to help!

Do you have any questions or would you like personal advice? Please feel free to contact one of our advisers.