The closing date for the application period for TVL support for the fourth quarter of 2021 has been moved to 11 February, reports the Netherlands Government Agency for Entrepreneurship (RVO).

The deadline was actually set for 28 January, but this has now been postponed by two weeks. The scheme will be open for eight weeks, just as in the previous openings. For TVL Q4 2021, the turnover loss limit has been lowered once from 30% to 20%. The European Commission still had to give its approval for this. The agreement has been reached, and this adjustment to the GDR was published today in the Government Gazette. Entrepreneurs who expect to lose at least 20% turnover in the last quarter of 2021 compared to the fourth quarter of 2019 or the first quarter of 2020 can apply. ‘Entrepreneurs who have not previously applied for TVL, or were previously ineligible, may also apply.’ 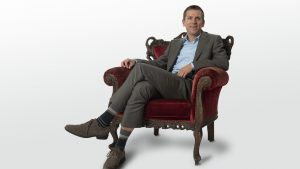