It is december. It is the month of giving, but also a month to look back on the past year. That being said, in my contact with clients, especially if they have their origins elsewhere than in the Netherlands, I notice that sometimes a wrong assumption can be made about how Dutch Employment Law works. That is why I give the following 5 tips as a gift!

With the following tips you will always be “sleigh-in” it!

Tip 1: Being goes for Appearances

Dutch Employment Law is not only about what you have agreed upon in paper (i.e. the provision as stated in the contract) How the parties have implemented the employment contract in their actual relationship is an important aspect that is used to decide what has actually been agreed upon. So make sure that paper and reality match!

Tip 2: A non-competition clause in a fixed-term employment contract is possible, but make sure you motivate it well

“An invalid Non-Compete Clause? Snow thanks!”

Tip 3: You can only give a maximum number of successive employment contracts to an employee for a fixed period of time before they ‘automatically’ change to an indefinite period of time

Have you given successive employment contracts to an employee? And are there more than 3 or is the total duration longer than 3 years (with possible intervals without an employment contract of 6 months or less)? Then, according to the law, this automatically becomes a contract for an indefinite period of time.

A probationary period can be agreed upon if you, as an employer, have no insight into the skills of the Employee. This usually concerns newly recruited employees.

In the event of renewal of the employment contract, it is usually not possible to agree on a new probationary period.

“Agreed upon a Probationary Period for a longer than stated above? Oh deer, it is not deemed legally valid!”

Tip 5: In complicated matters, such as dismissal, illness of the Employee, disciplinary measures, the application of a COLLECTIVE LABOUR AGREEMENT etc. etc., make sure you are assisted by a specialist in employment matters!

Employment law in the Netherlands can be called complex. This is because obligatory provisions exist, for the interpretation of what the parties have agreed ‘all circumstances of the case’ can be relevant (see tip 1) and the entire law is ‘topped off’ with a sauce of ‘reasonableness and fairness’. As such, it is not just about knowing the law, but also about understanding and making an thorough analysis.

Make sure you don’t get lost in that complex maze called ‘Dutch Employment law’, by joining forces with a AAmezing guide. Are you still looking for such a guide? Then look no further, and contact us!

“No need to Claus a scene, just hire a professional!” 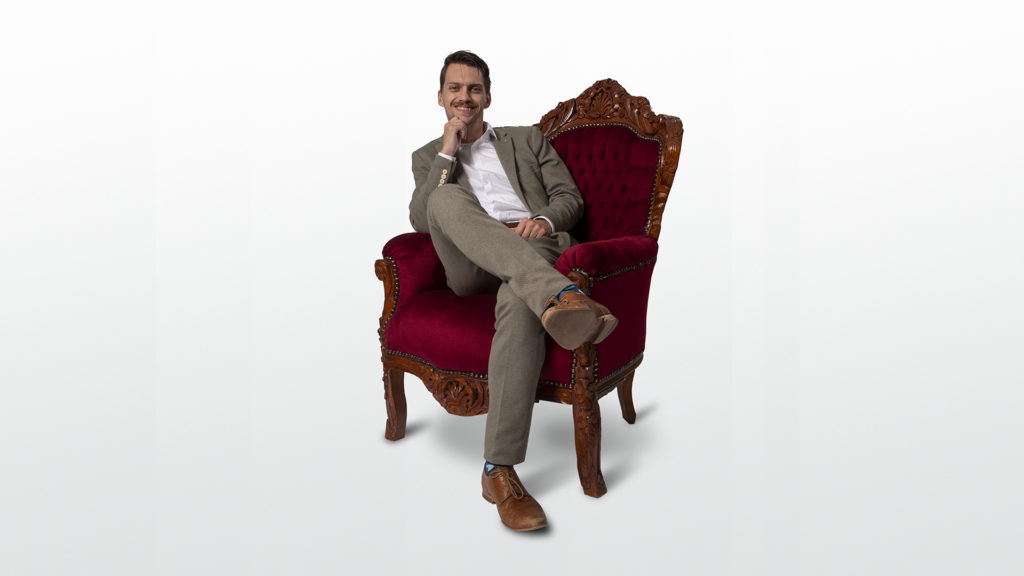