As soon as a temporary worker falls ill, his employment contract ends automatically due to the ABU/NBBU agency clause. Is this so-called ‘termination by operation of law’ in case of illness contrary to the law? According to Advocate General De Bock, who is advising the Supreme Court in cassation, this is indeed the case. She advises the Supreme Court to declare the clause null and void and render it inoperative.

Under employment law, a sick employee enjoys dismissal protection. For instance, there is a prohibition to give notice during illness. The NBBU and ABU Collective Labour Agreements for Temporary Workers deviate from the law in this respect. According to said Collective Labour
Agreements, the employment contract of a sick temporary worker even ends automatically, without notice being required, as soon as the temporary worker falls ill. In such a case, the temporary employment contract is deemed to be terminated at the request of the hirer. The temporary employment clause only applies for the first 52 worked weeks of employment. After this period, the far-reaching clause can no longer be invoked.

The Court of Appeal ruled that invoking the agency clause in case of illness would no longer be possible per 1 July 2015. The statutory possibility to deviate from the prohibition to give notice during sickness by Collective Labour Agreement, was removed as of that moment.

De Bock does not agree with the opinion of the Court of Appeal of The Hague since the contract was not terminated by giving notice but ended by operation of law. Nevertheless, she concludes that the temporary employment clause would still be invalid in case of illness. According to her, the construction of the agency clause violates Section 7:691(2) of the Netherlands Civil Code because this section would require the hirer to actually request the termination of the posting.

The automatic termination of the employment contract, where such a request is deemed to have been made but has not actually been made, cannot not pass muster, in her opinion. Secondly, De Bock believes that the temporary employment clause in case of illness is a resolutive condition that violates the closed legal system of dismissal in which the sick employee is protected against dismissal. In her view, the special position of the temporary worker does not alter this.

The Supreme Court’s ruling is scheduled for 17 March 2023. Usually, the conclusion of the Advocate General is followed but this is not always the case. An annulment of the agency clause may have far-reaching consequences with regard to the obligation to continue payment of wages during illness. A possible alternative would be to always ask the hirer to terminate the assignment in writing when the employee is ill. In that case, the agency clause does come into effect because the hirer has explicitly terminated the assignment. Based on legislative history and explanation of the law, it cannot be ruled out that such termination of the employment contract, even in case of illness, will stand.

If you have any questions about the above or other employment law questions, please feel free to contact AAme’s lawyers at legal@aame.nl. 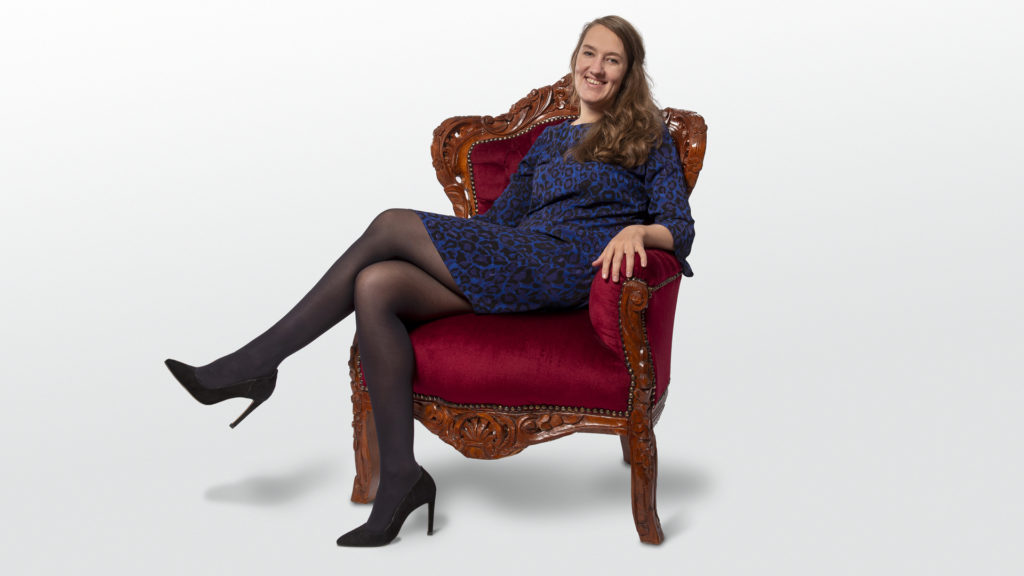