Home > Accountants & Tax Advisers > Can you (exclusively) rely on the website of the Dutch Tax Authorities and the Tax Information Line, or rather not?

Can you (exclusively) rely on the website of the Dutch Tax Authorities and the Tax Information Line, or rather not?

The website of the Dutch Tax Authorities contains a lot of information on the tax legislation and regulations in the Netherlands. Apart from the website, you can also call the Tax Information Line for many questions and issues. However, does this mean that you can rely on this information when dealing with (legal) procedures against the tax inspector?

As you are a smart entrepreneur, I can hear you think: ‘so then I just call the Tax Information Line’. Unfortunately, this will be pointless. This is because the Tax Information Line is only intended to provide general information so no rights can be derived from any information or assurance. Sadly enough, this has already been confirmed by jurisprudence several times.
Although, there are exceptions, of course. This shows, for example, in a ruling by the Noord-Nederland District Court. The issue pertained to the issue whether the owner of two vintage cars was eligible for a transitional scheme. This transitional scheme ensured that the owner of the cars would have to pay less vehicle tax. In this case, the court ruled exceptionally that the taxable person could appeal to the principle of legitimate expectations successfully. In order to appeal to the principle of legitimate expectations, it was important that the incorrect information that was given was not so clearly in violation with the law to the extent that the man should have realised that the information was wrong. Apart from that, the criteria for the so-called ‘disposition requirement’ had to be met. This requirement was based on the fact that the man incurred damages to a different amount than the chargeability of the tax. Because the man was not an expert on tax regulations, the court ruled that he could not have recognised the incorrectness of the information. Ultimately, the man incurred damages because the situation resulted in him having to pay the normal vehicle tax rate instead of the more favourable rate for vintage cars. In my opinion, however, this ruling should rather be seen as ‘the exception to the rule’.

Therefore, you are wiser to rely on your trusted AAme consultant than on the website of the Tax Authorities and/or the Tax Information Line. 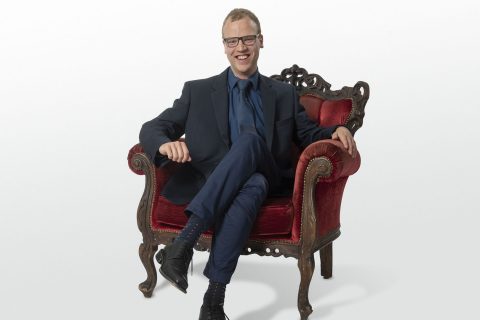